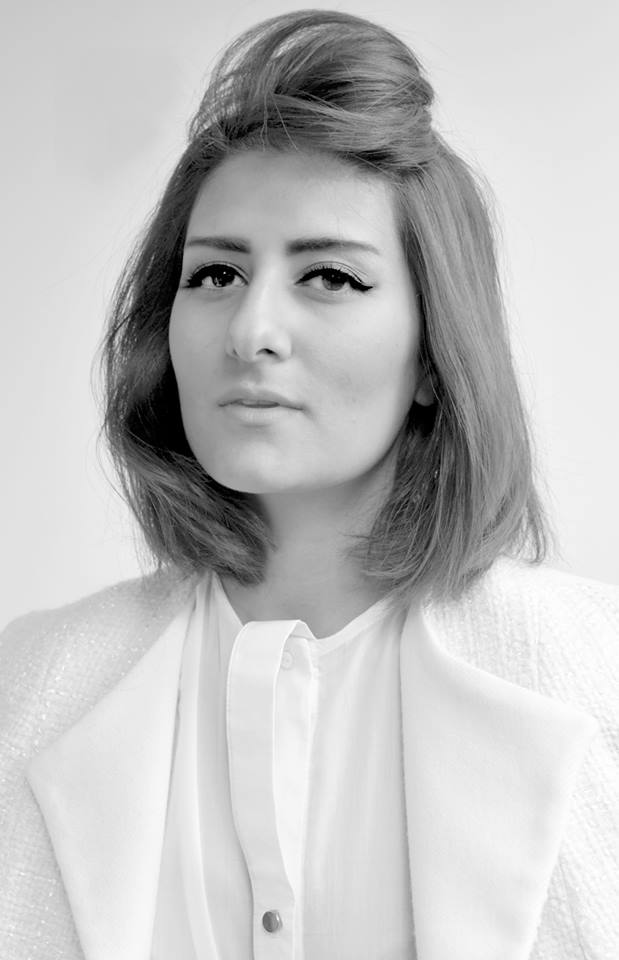 Isabell Yalda Hellysaz is a Swedish/Persian Fashion Designer. She was born in Iran and raised in Sweden. In 2006 she graduated as a Graphic Designer from The Cumbria Institute of the Arts in the UK. After her graduation she fallowed her dream and started studying fashion.

After her hit runway show INDIE magazine announced her as one of London’s Finest upcoming designers. Taking a short break after her graduation she moved back to Stockholm.

Isabell Yalda Hellysaz has received international recognition since her graduation. In 2013 she is showcasing at Mercedes Benz Fashion Week in Stockholm. Her main focus is to slow down the process of manufacturing and she has great appreciation for the time consumed in production. Her brand works as a small scale production and she concentrates on the essence of fashion, craftsmanship, details and materials.

Due to Covid-19, delivery restrictions might apply to certain regions in the world. Dismiss